Warning: A non-numeric value encountered in /home/customer/www/parkcontrols.com/public_html/wp-content/themes/Divi/functions.php on line 5806

PARK CGE is a Control and Guidance Electronics System (CGE) is designed for laser guided bombs, to enable the bomb to precisely seek the target. The target is illuminated with a laser beam while the bomb is dropped. With the help of a laser seeker mounted inside the bomb, the CGE guides the bomb towards the laser beam illuminating the target, compensating for the drifts caused by the initial horizontal velocity of the bomb, wind velocity and direction and other errors in the initial launching of the bomb. 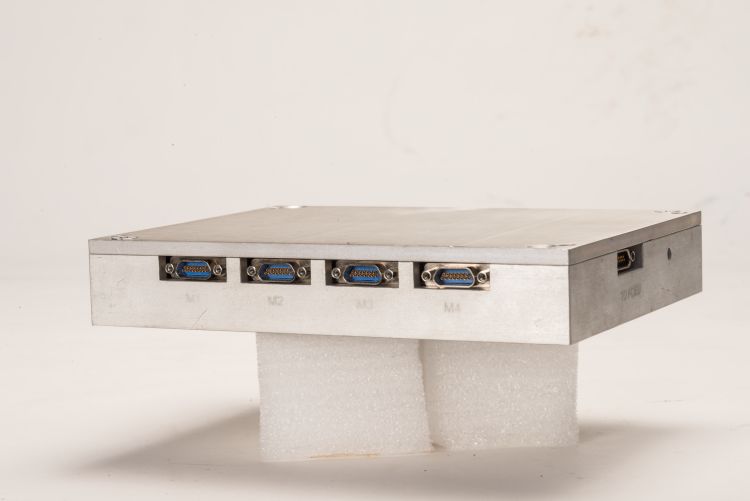 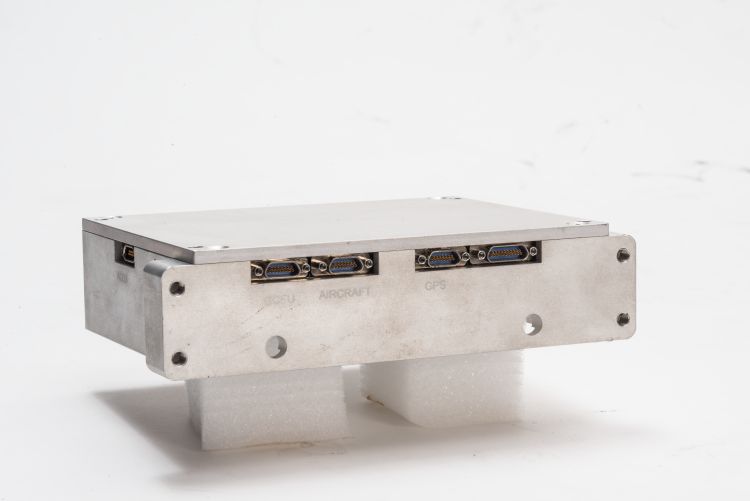 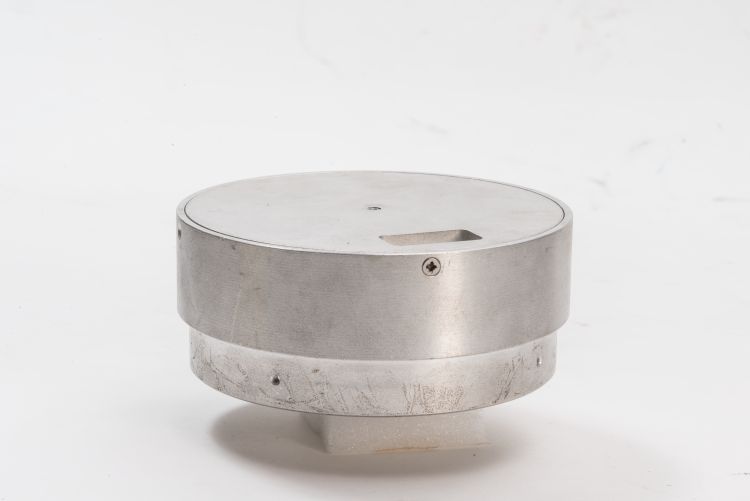